Media - Performances
Not studio fare - all live first-takes.  At the end of the day, they're all performances - whether in rehearsal, or with an appreciative audience. Some you get to hear, some you don't (except on this page)!  And just like sitting down to play, you never know what you're going to get, so I'm tracking the updates for you on this page.  Enjoy!
(last updated - 1/4/20 - I'll put more up as time allows, but these should keep you amused for awhile.)
1972 - Purdue Jazz Band - Fowler Hall & Jazz On The Hill
Thank you to Gary Tatlock for setting up this page that is a blast from the past, and was a great experience for this small-towner.  Enjoy.  (BTW - Outside, In and Back is Gary's composition.)
Bert Jackson Duo at Harvest Gallery Wine Bar
Bert and I had a chance to go out in duo form some time ago, and capecodwave.com was nice enough to both write about it, and capture Bert's original tune, St. John, on video.  Enjoy!
​ 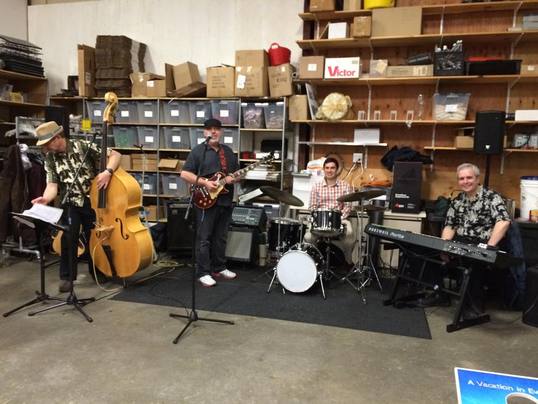 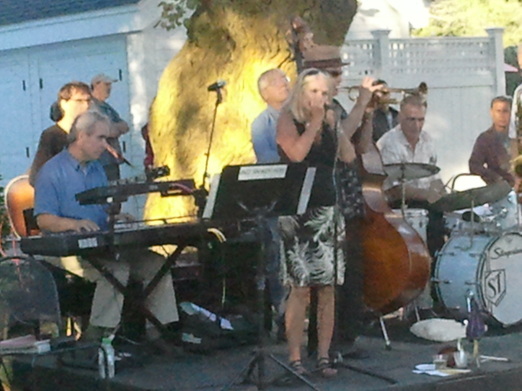 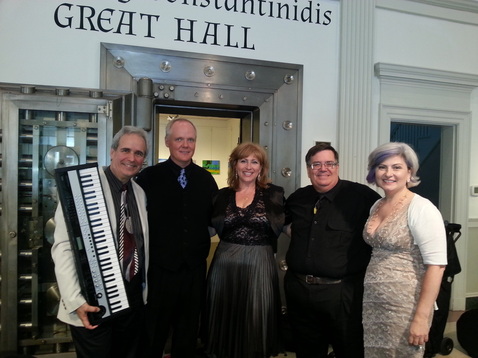 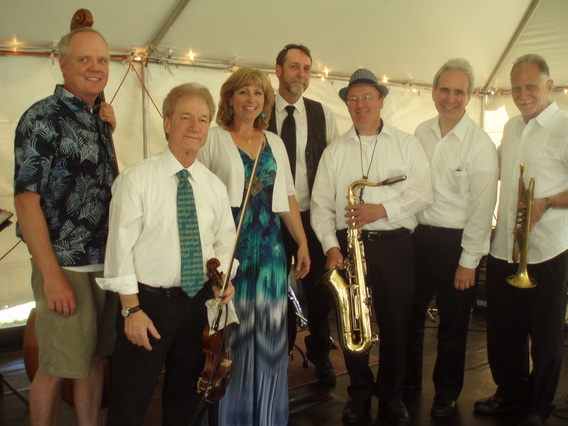 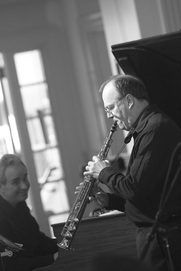